Six months ago, I made the case for Why Pakistani Startups are The Next Big Thing. Since then, we have launched Indus Valley Capital to invest in early-stage Pakistani startups going after large high-growth opportunities in Pakistan, with potential to expand to the MENA market.

We believe that the first wave of these big opportunities is going to be startups building the digital infrastructure that brings large swaths of Pakistan's consumer spend online. Pakistan has 80M+ mobile broadband subscribers but less than 1% of the $250B+ consumer spend was online in 2019. This had started changing already but Covid-19 is creating a massive shift to online with several startups seeing a 3-4x increase in online revenue in the last two months. This will continue to grow fast.

There are several verticals which will exceed $10B+ annual consumer spend by 2025: Food ($160B), Clothing & Footwear ($40B), Transport ($23B), Education ($15B), Healthcare ($13B). Startups building the infrastructure enabling the transition of these verticals from offline to online will win large shares of the economy, becoming $1B+ companies.

Here are some ideas that Indus Valley Capital is most interested in backing:

We'd love to hear from you if you are working on one of the above ideas that we haven't yet invested in. We partner early with founders just after they've hit product-market fit and help them with quick capital, our product & growth expertise and our extensive investor network. You can email me at my first name AT indus DOT vc. 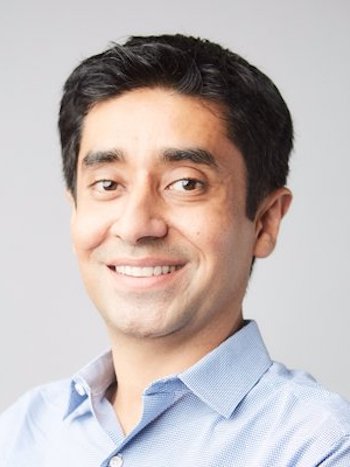 Written by
Aatif Awan
Aatif started Indus Valley Capital with a mission to help founders build the most transformational and impactful companies in Pakistan. He has led the first investment round for and serves on the boards of many leading startups from Pakistan, including Airlift, Bazaar, BridgeLinx and Atoms. Previously, Aatif was VP Growth & International Products at LinkedIn and built the product team that grew the network by half a billion members. Aatif also led the product integrations between LinkedIn and Microsoft after the $26B acquisition.