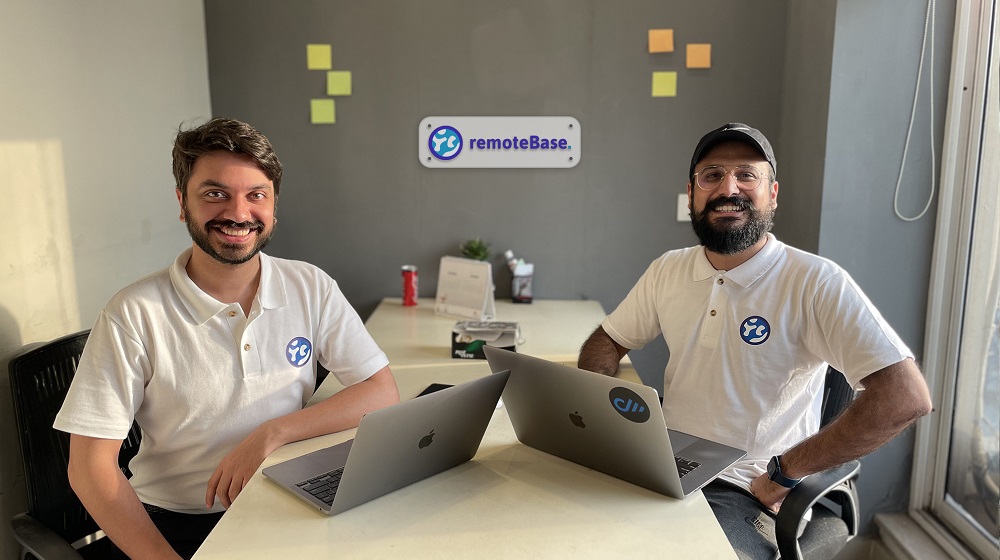 Lahore-based ten-month-old remote talent startup Remotebase has raised $1.4 million in a seed round led by Pakistan-focused VC Indus Valley Capital (which closed its maiden fund with $17.5 million last week), it told MENAbytes today. Draper Associates, the VC firm of Tim Draper, US-based early-stage VC Hustle Fund, and some other investors also participated in the round. It is the first investment for both Draper Associates and Hustle Fund in a Pakistani startup.

Remotebase enables startups (mainly in the Silicon Valley) build remote engineering teams in as little as 24 hours. Founded by Qasim Asad Salam and Talha Masood, the Pakistani startup hires, trains, and places (what it says are the top 5 percent) local software engineers in the US startups. The idea may not have resonated with both engineers and the startups a year ago but with remote work becoming mainstream (thanks to Covid-19), Remotebase has been witnessing double-digit month-over-month growth consistently since its launch in April last year.