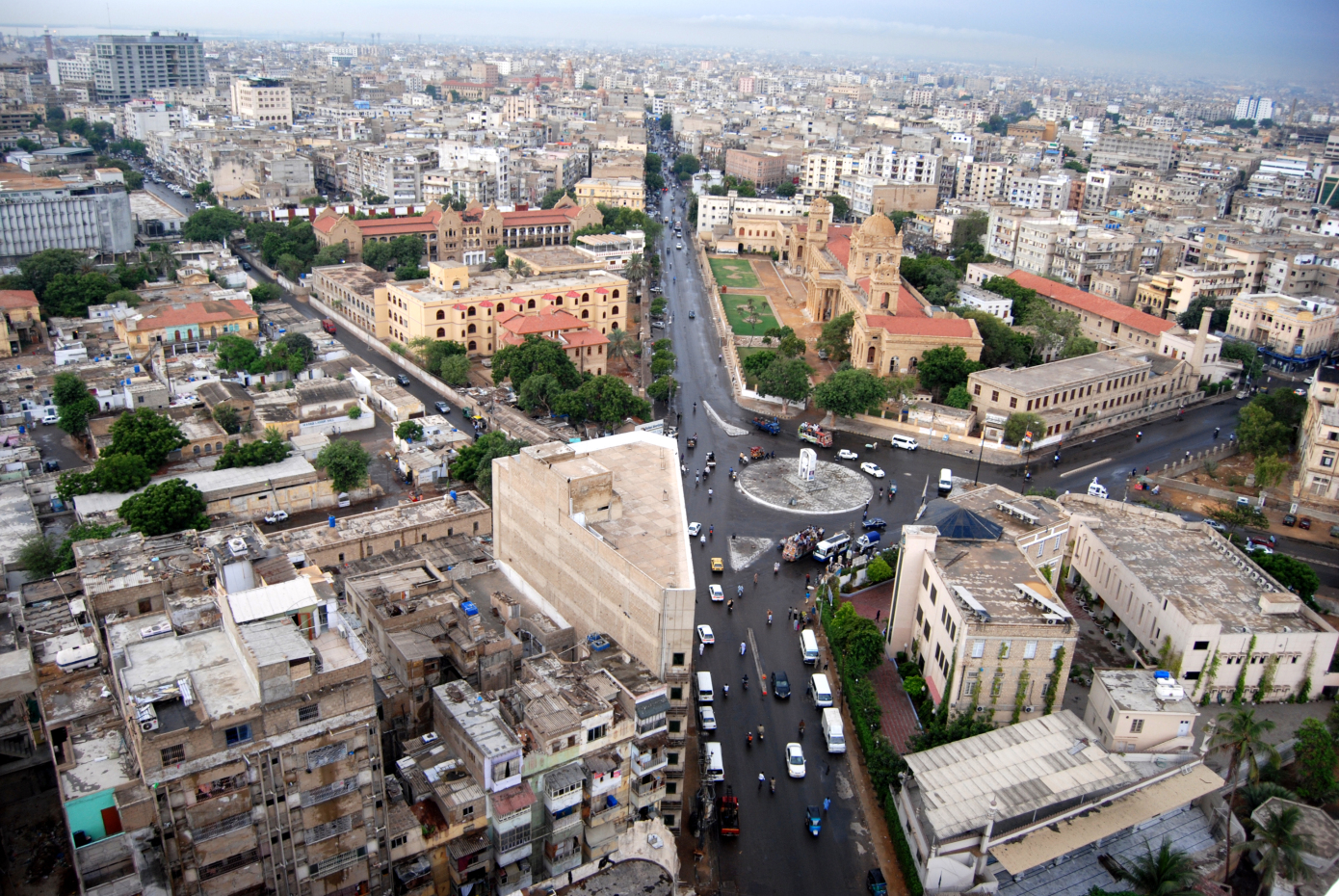 A one-year-old startup that is attempting to build the railroads for e-commerce in Pakistan has just secured a mega round of funding in a major boost to the South Asia nation’s nascent startup ecosystem.

Airlift operates a quick commerce service in eight cities, including Lahore, Karachi and Islamabad in Pakistan. Users can order groceries, fresh produce and other essential items, including medicines, as well as sports goods from the Airlift website or app and have it delivered to them in 30 minutes.

The startup said on Wednesday that it has raised $85 million in its Series B financing round at a valuation of $275 million. Harry Stebbings of 20VC and Josh Buckley of Buckley Ventures co-led the financing round, which is by far the largest for a Pakistani startup.