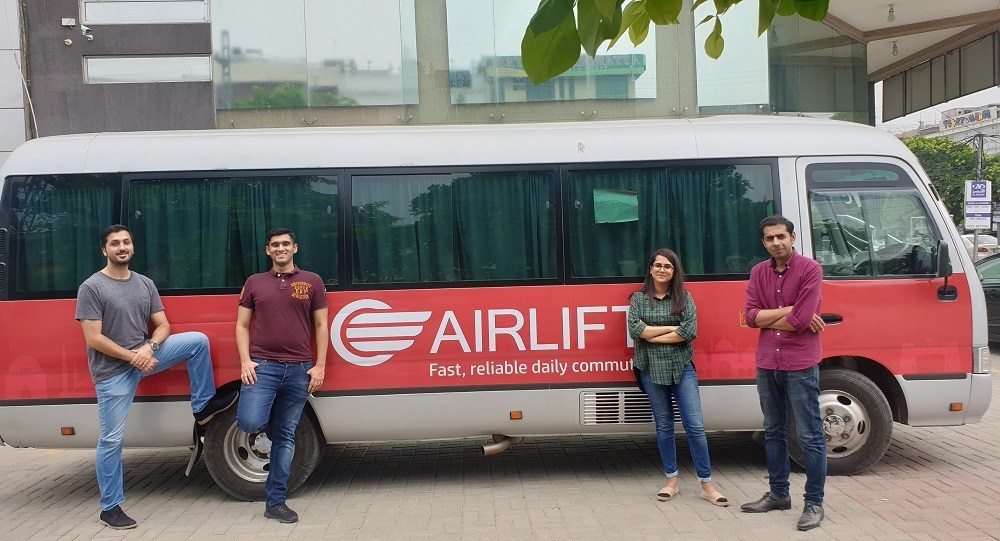 Airlift, a Pakistan-based eleven-month-old decentralized mass transit startup, has secured $12M in Series A financing, it announced in a statement today.

The round is led by First Round Capital, a leading US venture capital firm with notable investments in Uber, Square, Roblox, Looker, and Notion. The round which is the largest Series A ever raised by a Pakistani startup also marks one of the largest financings in South Asia this year and the first time that a US-based VC has led a round in Pakistan.