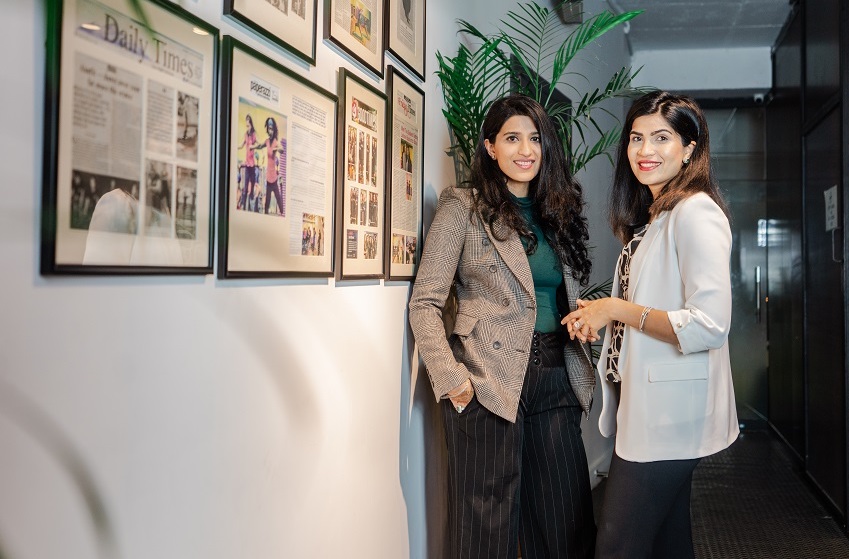 Pakistani female fitness startup AimFit has raised $1 million in a seed round led by Indus Valley Capital, a Pakistan-focused VC fund started by LinkedIn’s former VP Growth Aatif Awan. The round includes participation of an unnamed unicorn founder, the founding team of direct-to-consumer shoe startup Atoms, and some other angel investors. According to our data, it is one of the largest seed investments raised by a female-founded startup in Pakistan.

Founded by sister-duo Mahlaqa and Noor Shaukat, AimFit operates a chain of four fitness studios in Lahore and Islamabad, serving a community of over 5,000 members.