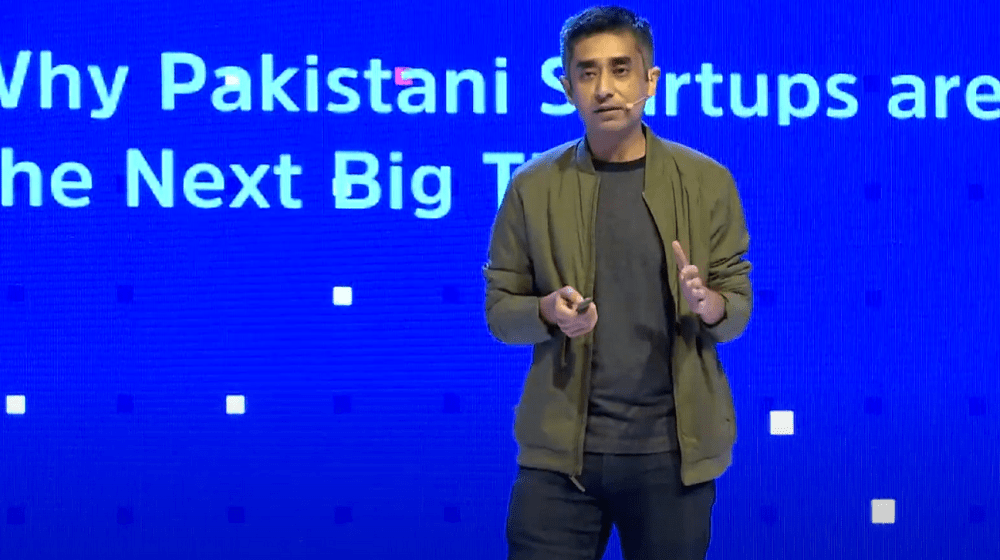 Indus Valley Capital, a Pakistan-focused VC founded and led by former LinkedIn executive Aatif Awan, has raised $17.5 million for its maiden fund. The fund had a target size of $15 million and was oversubscribed with over 75 individual investors from all around the world.

Aatif had started IVC in early 2019, a year after leaving LinkedIn. He spent seven years at the company growing it to half a billion members. As its VP of Growth, International, and Data products, he oversaw multiple strategic areas at the technology firm including international expansion in markets like China, Germany, and Japan. He also led the product integrations between LinkedIn and Microsoft after Microsoft’s $26 billion acquisition of LinkedIn in 2016.

When he left LinkedIn, he was still considering different options for his next play in the Silicon Valley. He had taken a year off to travel and spend time with his parents in Pakistan. During his stay here, he started meeting founders who were reaching out to seek advice on growing their products. After spending a few months in Pakistan, Aatif realized that Pakistan was on the verge of a once-in-a-lifetime transformation and decided that he wants to play his role in growing the startup ecosystem of the country.

That’s how Indus Valley Capital was born and today with its final close, it has become the largest closed fund focused on Pakistan.

The investors in IVC’s debut fund include Reddit’s co-founder Alexis Ohanian, and founders, executives, and operators from leading technology companies including Facebook, Google, Stripe, Coinbase, Uber, Careem, InstaCart, LinkedIn, Reddit, Dropbox, Atlassian, WebFlow, Zillow and Oracle. Indus Valley Capital has not disclosed the names of other investors but has said that they include three unicorn founders.