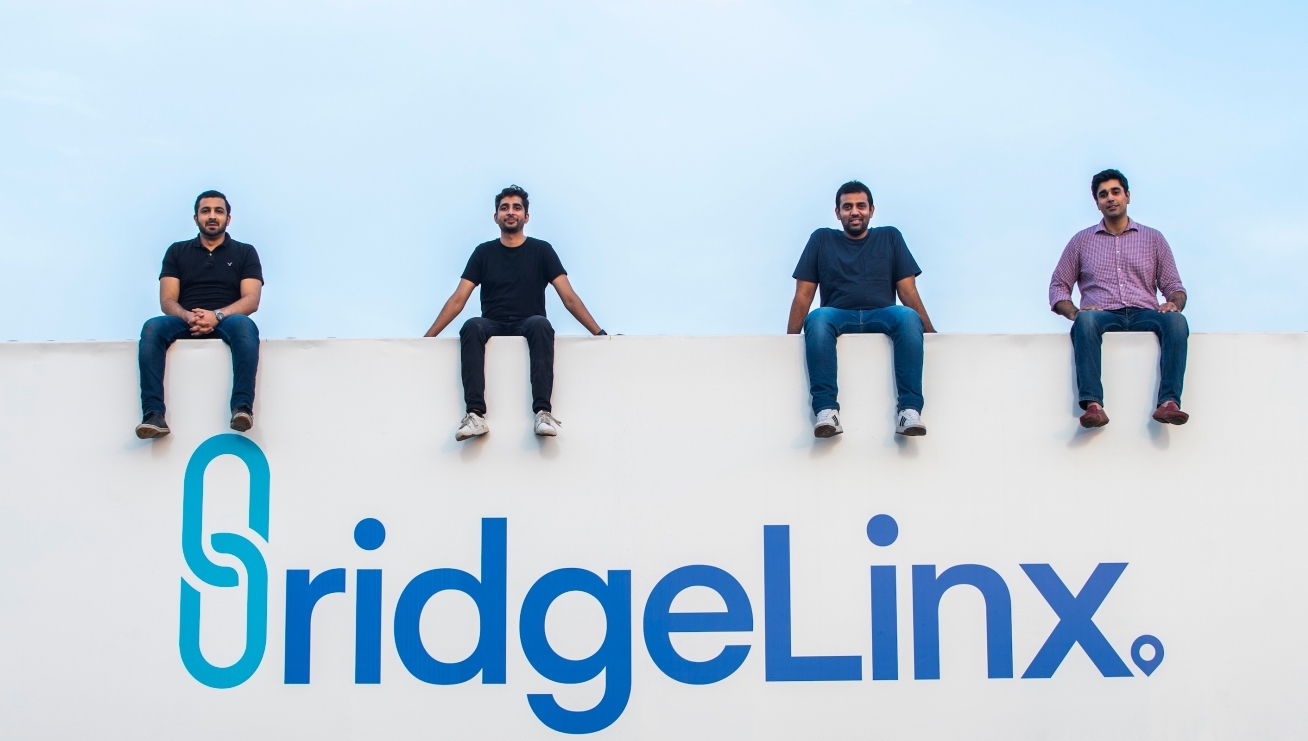 BridgeLinx, a 9-month-old Lahore-headquartered startup that operates a digital freight marketplace, said on Tuesday it has raised $10 million in what is the largest seed financing round in Pakistan.

This is 20 VC and Buckley Ventures’ second lead investment in Pakistan in recent weeks following an $85 million round in quick-commerce startup Airlift. Indus Valley Capital, which recently also backed business-to-business marketplace Bazaar, has invested in all three of the recent high-profile investments in the South Asian country.