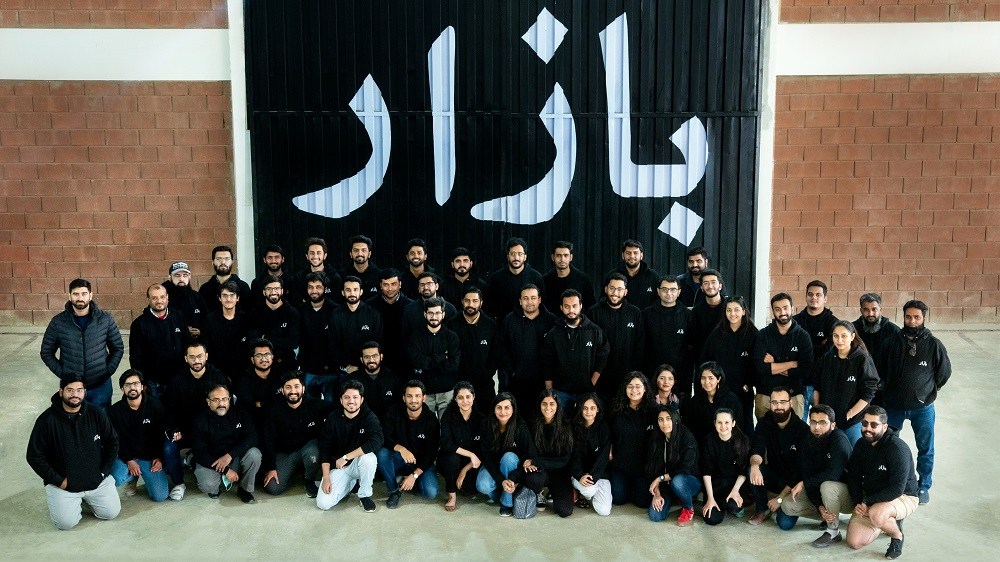 Bazaar, a Pakistan-based B2B ecommerce startup that had launched just eight months ago to digitize traditional retail in Pakistan, has raised $6.5 million in one of the region’s largest seed rounds. The round was co-led by Berlin-based Global Founders Capital which is making its first investment in Pakistan, and Pakistan-focused VC Indus Valley Capital that had also led company’s pre-seed round in June last year. According to MENAbytes data, it is the second-largest seed round ever raised by a startup in the Middle East, North Africa, and the largest in Pakistan. This takes Bazaar’s total raise to date to $7.8 million, making it one of the best-funded startups of the country.

In addition to the lead investors, Bazaar also brought together a diverse mix of leading regional and global institutional and angel investors. Early-stage VC S7V,  Singapore-based Wavemaker Partners, Saudi’s Derayah Venture Capital, and US-based Next Billion Ventures participated in the round. The angels that joined the cap table include current and former leaders of Careem, a partner at DST Global (one of the leading late-stage tech investors), and founders of other B2B startups including Cairo-based Maxab, Ula in Indonesia, and Africa’s Sokowatch.